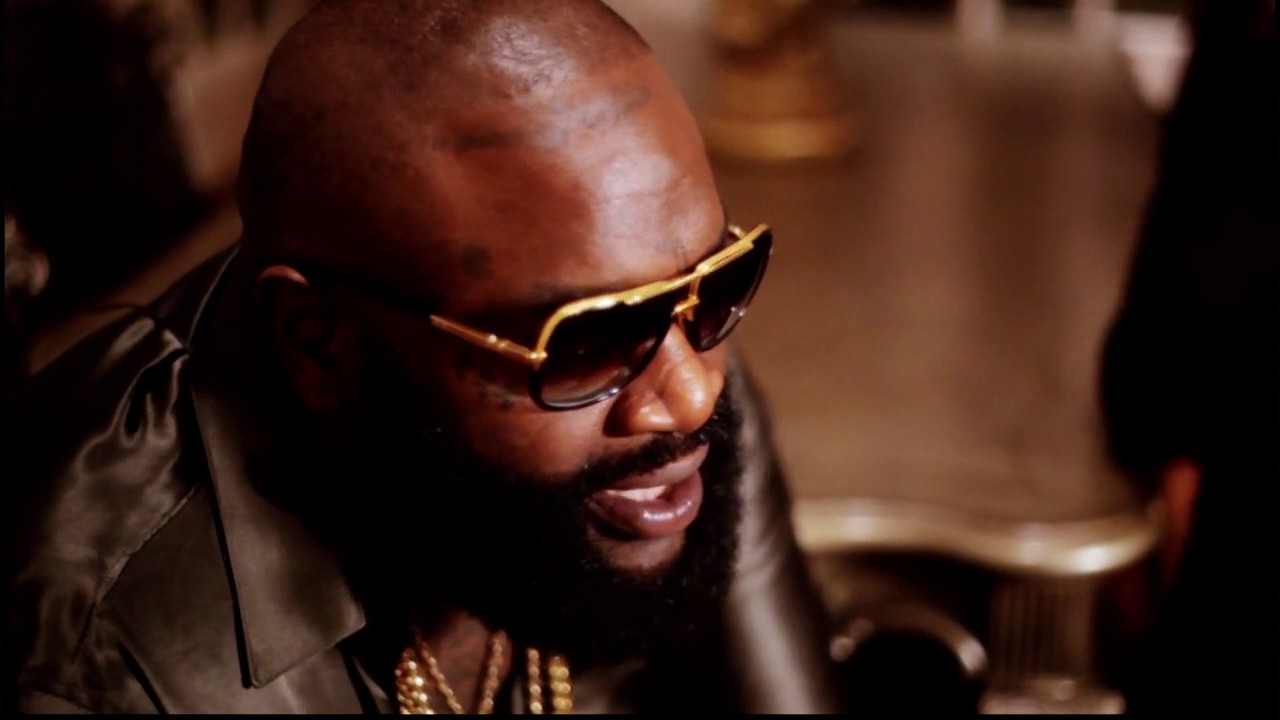 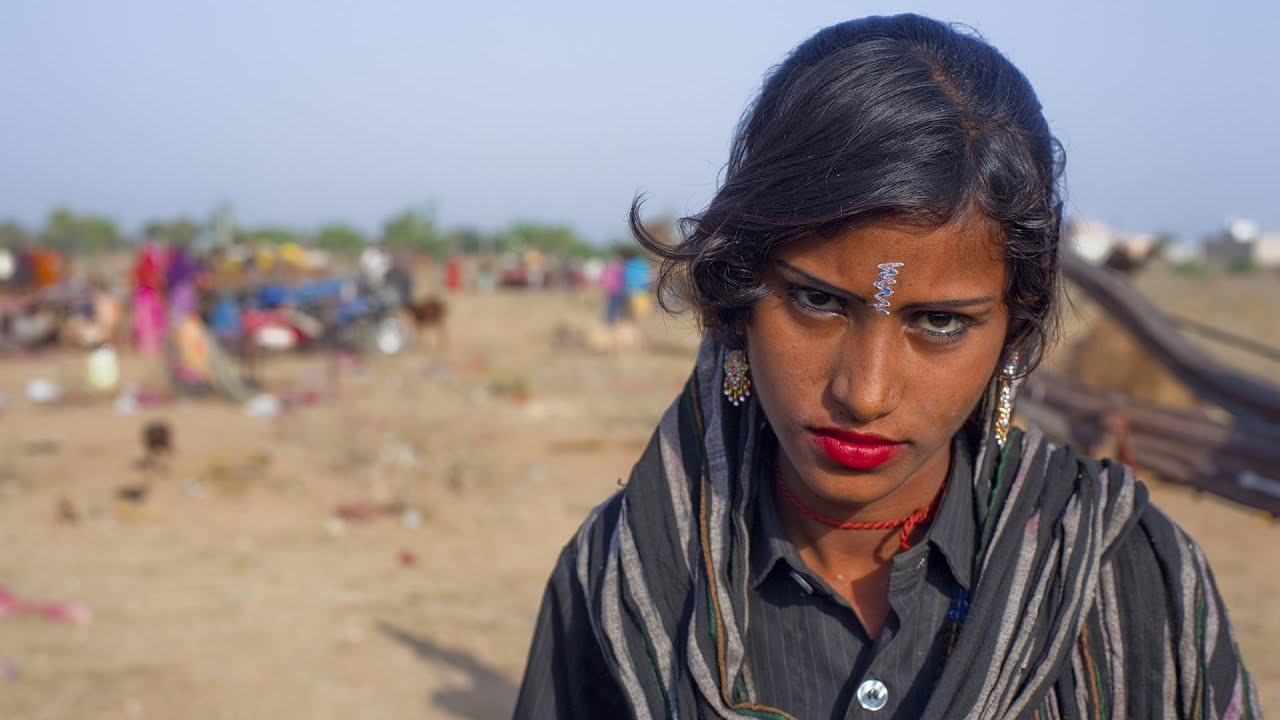 An adventure with the indian gypsies, the new movie of Raphael Treza 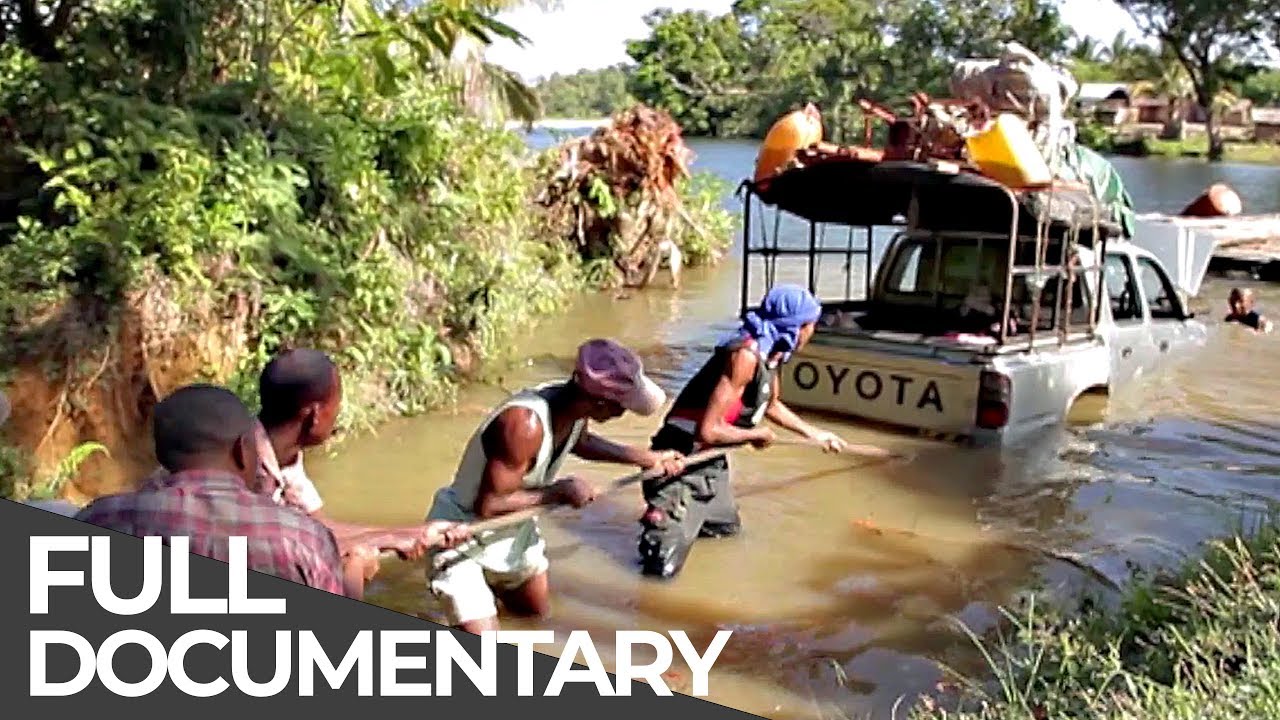 World's Most Dangerous Roads: Deadliest Journeys in Madagascar in 2012Madagascar situated off the east coast of Africa in the Indian Ocean is the 4th largest island in the world. As a result of it’s isloation from other continents there is a vast array of plants and animals in Madagascar that are only found here. It looks like paradise thanks to the beautiful weather and stunning scenery but life here can be very tough. 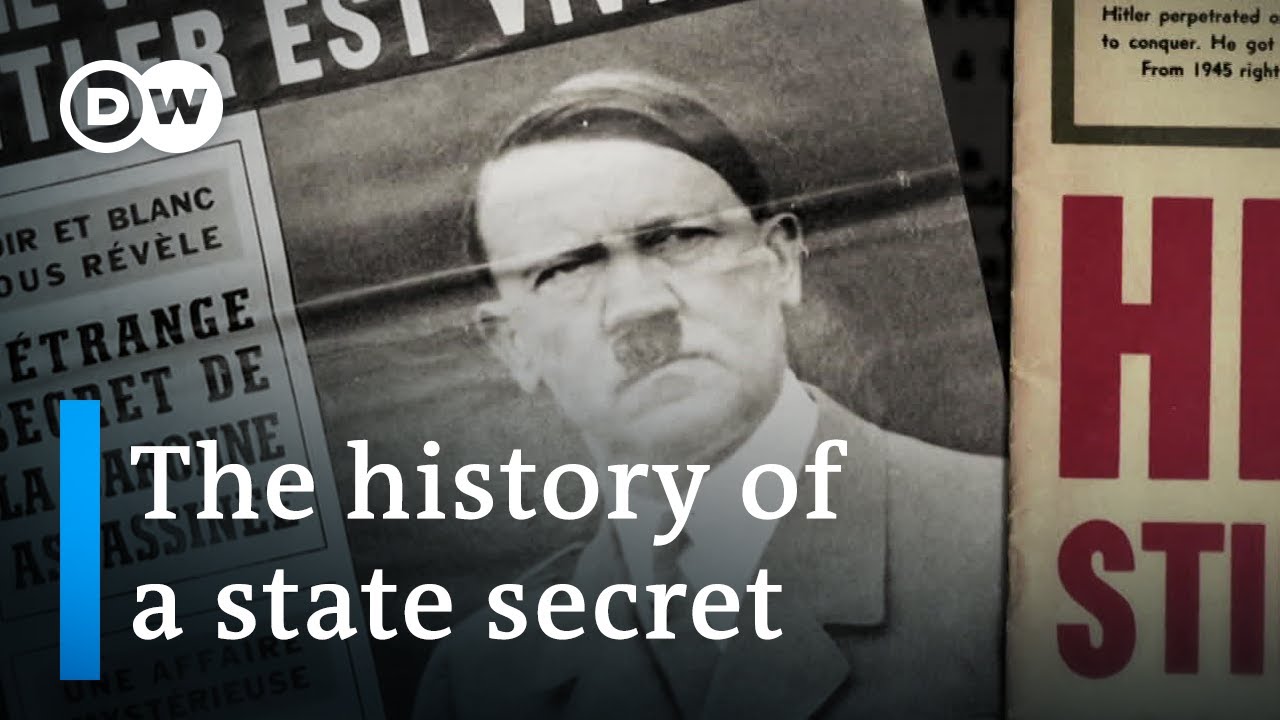 ⁣Adolf Hitler committed suicide in his bunker as the Red Army closed in on Berlin on April 30, 1945. But legends about the Nazi dictator's lived on. Was his body ever found? Did he manage to escape?

After Hitler, aides poured gasoline on his body and set it alight in the garden of his chancellery. A few days later, the Soviets discovered the remains. But the body was burned beyond recognition, and they could not be sure it was his. Only after a top-secret investigation could Hitler be positively identified, thanks to information provided by his dentist.

At the same time, Soviet dictator Joseph Stalin publicly stated that his army had been unable to find Hitler’s body. Wild rumors swirled about Hitler's death. Stalin even accused some of the Allies of helping him escape. What were the secrets behind this deception? What happened to the two German women who helped identify Hitler's body? 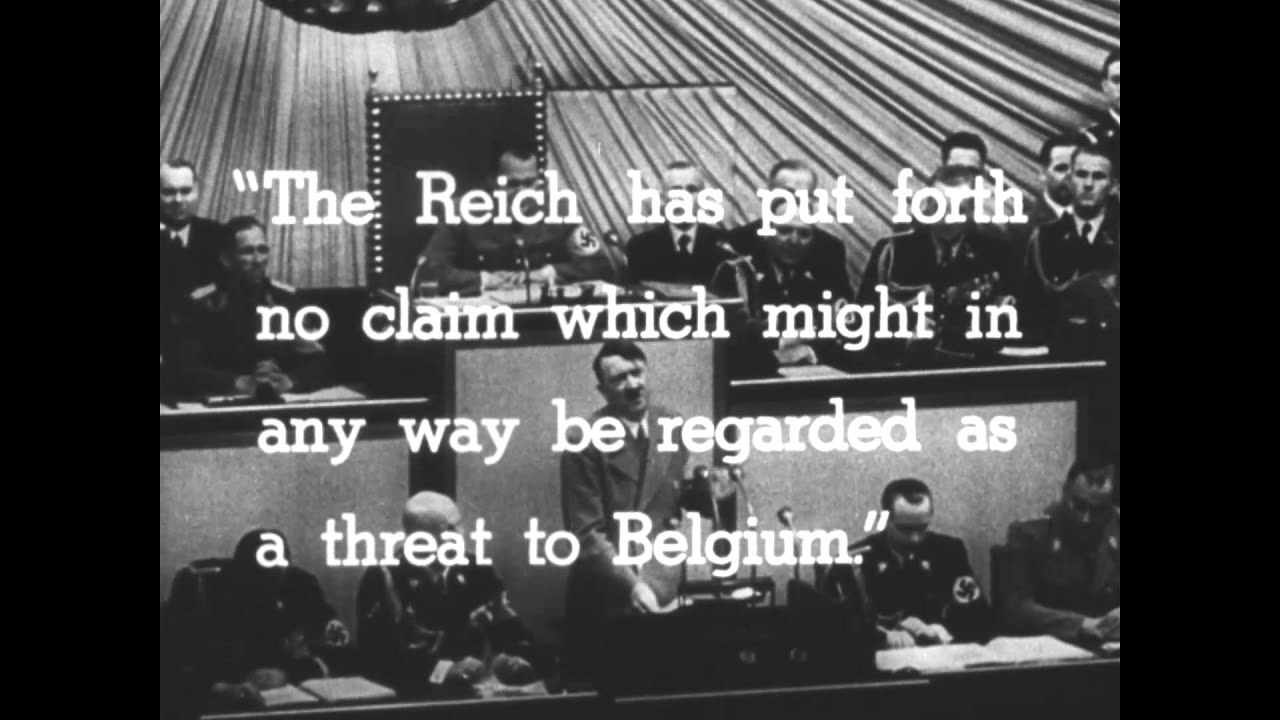 Why We Fight: Divide and Conquer 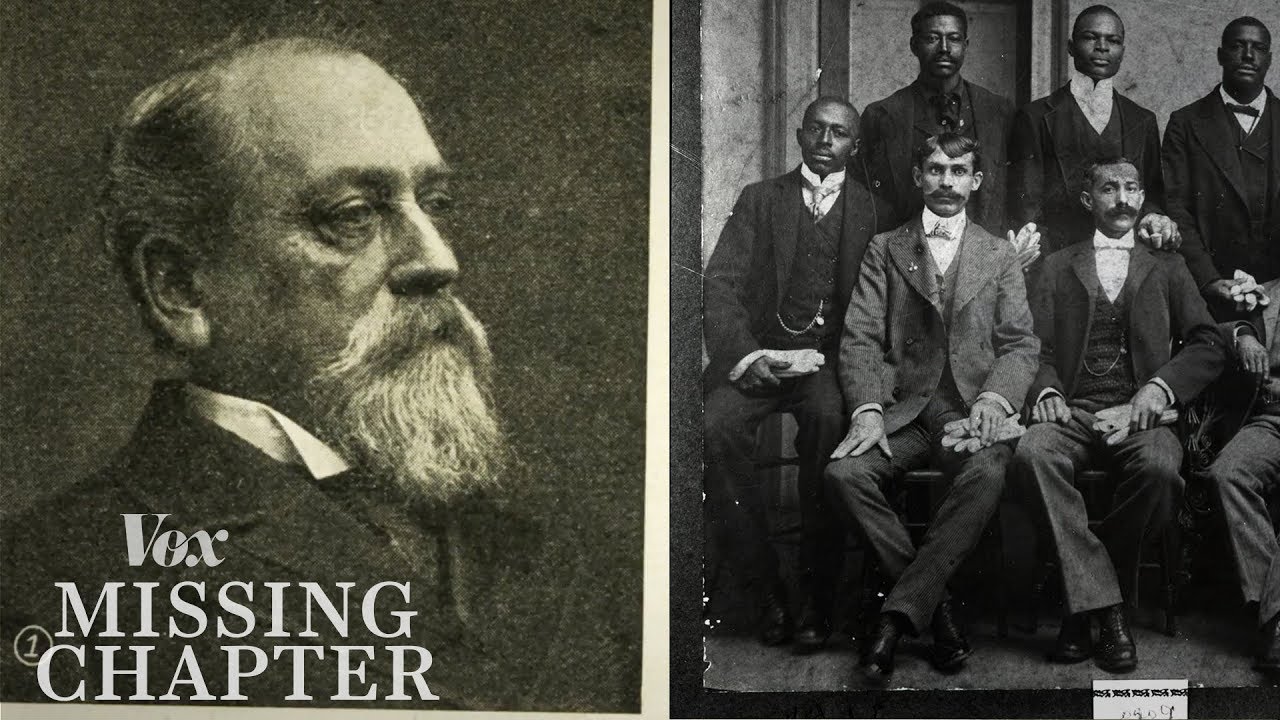 When white supremacists overthrew a government

⁣Correction at 7:23: Cynthia's ancestors lived in Wilmington, not her descendants.

In November 1898, in Wilmington, North Carolina, a mob of 2,000 white men expelled black and white political leaders, destroyed the property of the city’s black residents, and killed dozens--if not hundreds--of people. How did such a turn of events change the course of the city? For decades, the story of this violence was buried, while the perpetrators were cast as heroes. Yet its impacts resonate across the state to this day.

In the new Vox series Missing Chapter, Vox Senior Producer Ranjani Chakraborty revisits underreported and often overlooked moments from the past to give context to the present. Join her as she covers the histories that are often left out of our textbooks. Our first season tackles stories of racial injustice, political conflicts, even the hidden history of US medical experimentation.

The Magnificent James Baldwin Explains The Riots Of 1968

This is a clip from a documentary that ran on network educational television in early 1969. In it, poet and author James Baldwin gives his perspective on why inner-city Negro citizens rioted and burned their neighborhoods in 1968. Whether or not you agree with his point of view, he is an extraordinarily articulate speaker. During this challenging time regarding race relations in America, hearing the magnificent James Baldwin explained the 1968 riots gives a sense of perspective for the protests that are happening across the United States right now as a result of the death of Floyd George at the hands of police.